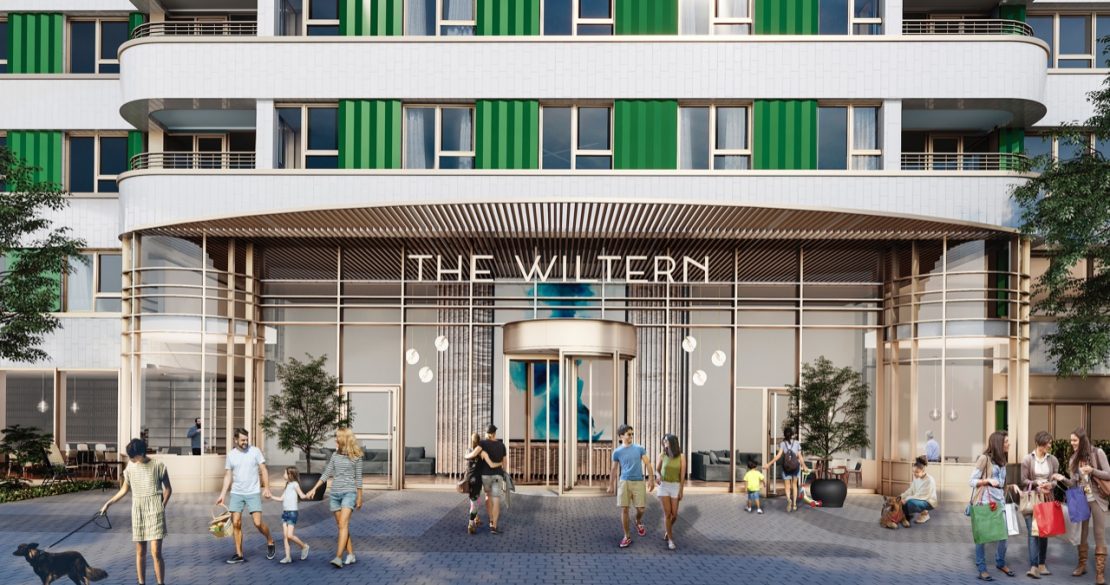 Is there merit in introducing Opportunity Zones to channel investments into the UK’s housing sector?

In 2017, the Trump administration introduced Opportunity Zones (OZ) as part of wider tax reform legislation. OZs were set up to attract investments into designated low-income communities throughout the US. The investments are to be channelled through specialised investment vehicles called Opportunity Funds (OF) that benefit from tax incentives. For real estate investors and developers, the tax incentives can take two main forms. Firstly, any capital gains that are taxable in the US would benefit from a deferral of payment of capital gains tax (CGT) if invested in an OZ – with the added benefit of additional step ups to the basis of the tax charge the longer the investment is maintained in the OZ. Secondly, capital gains made as a result of investments in the OZ may, under qualifying circumstances, become free of CGT liability if the investment is held in the OF for at least ten years. The main qualifiers for real estate investments are that they must fund new-build projects or, at the least, involve substantial rehabilitation of existing assets. In just over a year, US states have over 8,700 qualifying OZ locations with a tremendous interest in investment including companies like Amazon who considered setting up their new headquarters in an OZ.

I believe that the UK would benefit from the introduction of supply-side fiscal incentives, such as OZs,  to stimulate further investment into our housing sector with the main benefit being that investments can be channelled into specific local areas that are under-served and that are in dire need of new homes and related infrastructure. The current government’s demand-side subsidies, and in particular, the Help-to-Buy scheme has been criticised for being narrowly focussed on home ownership rather than on a broad-based supply of new homes.

Should the UK consider introducing a home-grown version of Opportunity Zones to channel investment into the Build-to-Rent sector?

The multi-family sector in the US, which is akin to the Build-to-Rent sector in the UK, has shown tremendous interest in OZs with four new Opportunity Funds set up in the last six months, each seeking to invest c.$500m. Since multi-family sector investments are typically a six to eight- year hold strategy consisting of an invest-develop-mobilise – stabilise cycle, they are particularly well-suited to take advantage of longer- term incentives. Whilst this is all relatively new and is still being tested, early evidence suggests that it has led to extended late-cycle investments into the multi-family sector and, more importantly, has positively reinforced the private sector’s commitment to building new work-force housing in the US.

In the UK, we do have our own version of OZs, the Enterprise Zones established by George Osborne in 2015. However, the fundamental difference is in the type of tax incentives being offered. EZs proposed to provide tax holidays and investment allowances on future income. OZs, on the other hand, provide an incentive to invest and unlock existing tax liabilities from capital gains made anywhere in the world that are taxable in the US. The potential investment values are therefore much greater, with current estimates of new investments at $6tn.

Inevitably, private capital inflows into the BtR sector will prioritise schemes in locations that display the strongest market fundamentals that include strong renter demographics, close proximity to major transport nodes and civic amenity, and supportive local authorities. This is particularly the case in the current, uncertain economic environment. The introduction of an innovative tax incentive structure, such as an OZ, would stimulate investments into new housing stock across a wider set of opportunities. Moreover, by channelling investment, we could meet specific supply gaps, such as quality rental housing for key workers or, complimentary infrastructure investments with high sustainability credentials. Such investments usually require long pay back periods that are attractive to long term, patient capital.

A further argument that supports the introduction of OZs is to do with recent changes in our tax legislation. A sizeable tranche of investments in the UK’s commercial property sector (including in BtR) have traditionally been made by overseas investors. Until April this year, overseas investors benefited from favourable tax treatment in the UK with disposal of commercial property assets owned for investment purposes being exempt from capital gains tax. New legislation that came into effect in April this year requires that capital gains on direct and indirect disposals of UK land or property will be subjected to capital gains tax in the UK, unless the entity has a special tax-exempt status, for e.g. pension funds.  In my view, it would be advantageous to counter the likely negative impact of the new legislation on overseas investment by offering tax incentives for investments in OZs.

Recent research from Savills indicates that there is tremendous upside potential in the UK’s nascent BtR sector. With a current valuation of just under £10bn and a total pipeline of  c.140,000 homes, there is a long way to go for the sector to reach a projected value of £544bn at maturity. (Savills research report June 2019). Investments in the sector are currently dominated by a few British and European pension funds and a small number of foreign investors. By introducing OZs, we would not only widen the coverage and type of new homes supplied in the UK, but we would also encourage wider participation from different categories of foreign investors into a sector with substantial promise.

Ami Kotecha is Managing Director of AmroLiving and Co-Founder of Amro Real Estate Partners– a vertically integrated firm focused on BtR and student accommodation sectors in the UK and Southern Europe. 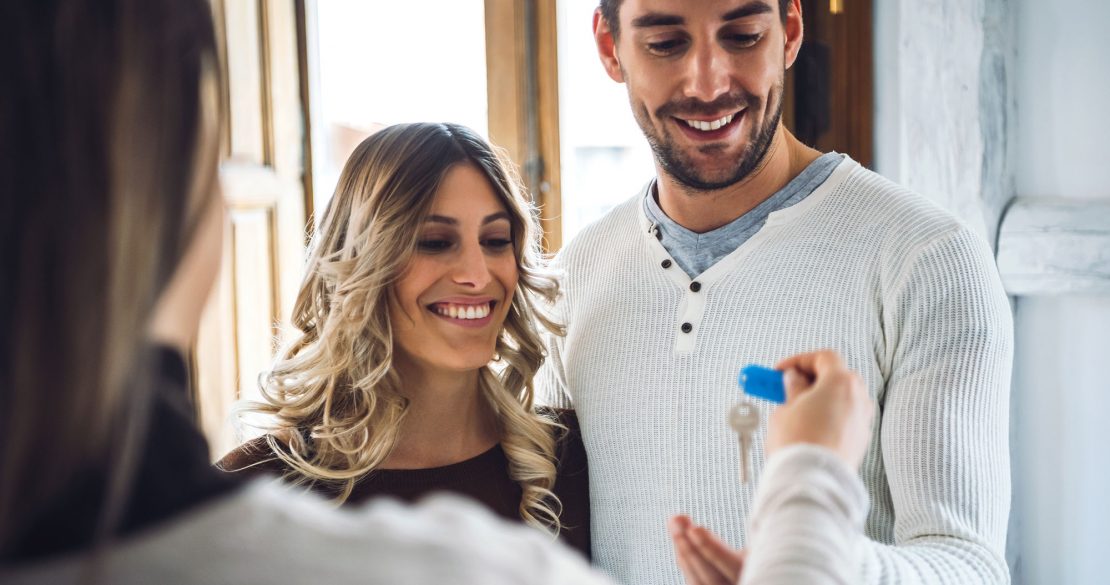 Tips to help with renting in London

This website uses cookies to improve your experience while you navigate through the website. Out of these, the cookies that are categorized as necessary are stored on your browser as they are essential for the working of basic functionalities of the website. We also use third-party cookies that help us analyze and understand how you use this website. These cookies will be stored in your browser only with your consent. You also have the option to opt-out of these cookies. But opting out of some of these cookies may affect your browsing experience.
Necessary Always Enabled
Necessary cookies are absolutely essential for the website to function properly. This category only includes cookies that ensures basic functionalities and security features of the website. These cookies do not store any personal information.
Non-necessary
Any cookies that may not be particularly necessary for the website to function and is used specifically to collect user personal data via analytics, ads, other embedded contents are termed as non-necessary cookies. It is mandatory to procure user consent prior to running these cookies on your website.
SAVE & ACCEPT